Simone says is basically a game which can help users in exercising and listening skills. But now its turn into a fun and challenging game. Simon says is a fun game that we can play with our family friends or in large groups. Now this game is recall with different names in different regions of the world. But the basic rules remains the same.

If you don’t know about Simon game then you are the 13 people in the world that cannot listen about the Simon game. Simon is the simple game that you can play by following some rules. 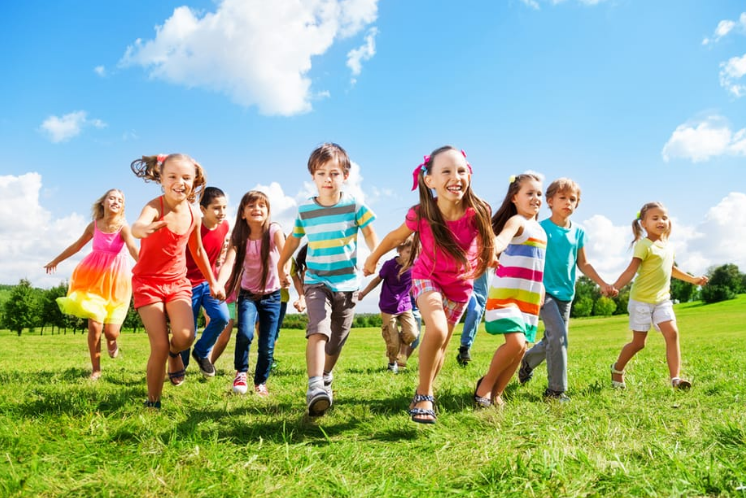 Simon is the main player that of this game that gives other players main words or instructions and other players would obey the command that begins with the word “Simon says”. In this game, Simon try to eliminate players with tricky commands.

So listen to the Simon command carefully and then act on that as soon as possible. If some players act wrongly upon Simon command then he/she will be eliminated and the last player remaining in the game is the winner of this game.

Here are some examples of Simon Says

Note: Those who stop are out! Because the instruction was not preceded by “Simon says”.

Now they can stop.

And the game goes on… until there’s just one player standing.

Some Simon says ideas that help you to remain in this game until the end.

Here are some tips that help you to remain in this game till the last.

The first thing and the main thing in this game is listening so listen to the Simon word attentively and make your mind to perform accordingly. If you do it wrong then you are out. So clear your mind for listening to Simon words first if you want to remain in this game.

Speed is the second element in this game so what you listen to act on it speedily otherwise you will be in trouble. So try to act on Simon command as soon as possible for you. Basically, in this game, you can check your attention and consistency in a batter way.

Like this way, Simon can also change the words like “touch your tummy” into “clutch your abdomen”

Players that can play this game

Mostly kids for 7 to 15 year olds enjoy this game because they are active and they know many words and can act easily on those words. Players less than 7 feel trouble to play this game quickly.

There are many ways to make this game more challenging and more attractive you can add different actions in these games, spelling different words. and running etc.

Hope that you can find this article helpful and enjoy the Simon say ideas. If you have some other suggestion you can add that suggestion below in the comment box we will be happy to add that because there are many ideas in this game that make this game funnier and challenging for its players. 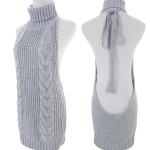 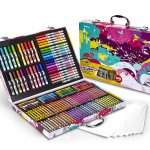 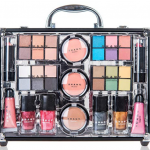 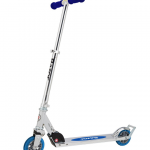 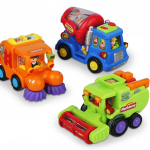